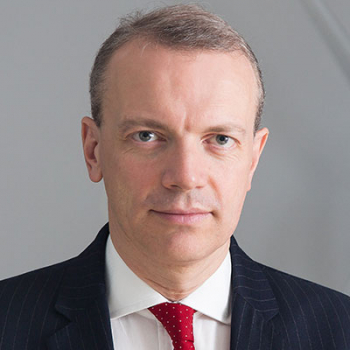 Mr. Giles Dickson has been the Chief Executive Officer of Wind Europe (formerly EWEA) since September 14, 2015. Mr. Dickson has a wealth of experience to this association with a distinguished background in industry and government. He has substantial experience and knowledge of European energy and climate policies having led negotiations on environment at the UK Permanent Representation in Brussels and having overseen Alstom's engagement on these issues with governments worldwide. Mr. Dickson served as Vice President of Global Public Affairs at Alstom before joining Wind Europe. Mr. Dickson served as Vice President for Environmental Policies and Global Advocacy at Alstom. Mr. Dickson heads the worldwide team that engages governments and thought-leaders on the policies needed to help drive the transition to the low-carbon economy. He has been a Director of International Emissions Trading Association since December 2012. He was previously a UK government civil servant for over 15 years.